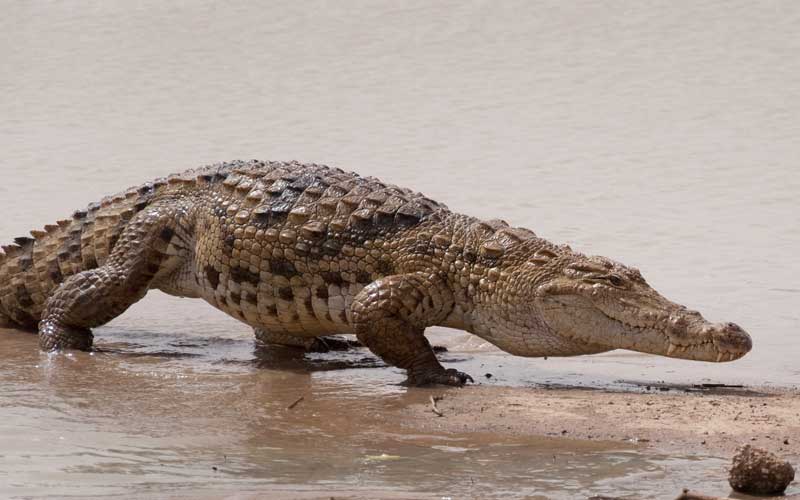 There are various types of predators out there that are known to feed on Monkeys. What they have to worry about though depends on the size of the species as well as the location. Here are some of the common elements that these primates have to deal with in their natural environment.

Many species of Monkeys are very small and that makes them a great meal for various types of birds. Those birds can easily get into the trees where these primates live. In a few seconds they can reach down with powerful claws and take them away. They have amazing vision that helps them to find the prey even in the canopy of the forest.

Various types of cats can live in the same places as the Monkeys. They can move around on land and in the trees with ease. These big cats are fast and they are excellent hunters. Most of the time they will look for the younger Monkeys who may have wondered a distance from their mothers. These cats aren’t afraid to go after the larger sized Monkeys either.

Cougar, predator of some species of monkey.

The Hyena can also be a problem for Monkeys in some areas. They aren’t ask skilled in the area of hunting but they often hunt as a team. That will give them the upper hand most of the time. Other primates including Chimpanzees may consume some species of Monkeys as well.

As the regular food sources for many of these animals continues to be depleted they are eating more and more Monkeys. In some regions the paths of such predators never crossed with Monkeys. That has changed though due to the number of habitats being destroyed or fragmented. It can mean everyone is outside of their natural element in the wild. They are all trying to adapt to the changes and they will consume a meal when an opportunity presents itself.

Some species of Monkeys like to spend time in the water. They may cross rivers or just go swimming in them. This may make them vulnerable to crocodiles and alligators that are found in the same rivers and streams. Those predators can often stay well hidden in the water so they blend into the surroundings. This can make it tough for the Monkeys to know in time that dangers are lurking.

Humans are the biggest threat to the future of many Monkey species. The land where these animals live is continually destroyed due to logging and the trees being removed for planting sources of food. In some cultures the Monkeys are killed so that parts of their bodies can be used for making medicine. 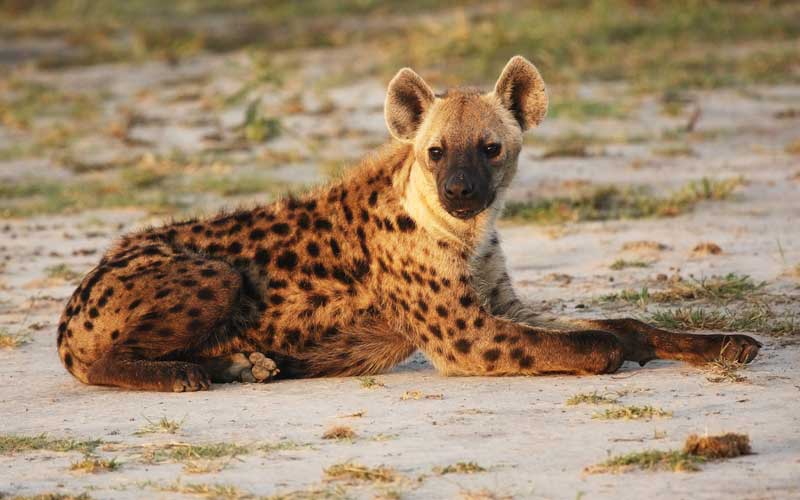 There are some locations where the Monkey species have started to come to the villages for food. They know there are eggs, sheep, as well as fruits there. They wonder in and take what the villagers are trying to raise for their own food supplies. Monkeys are creatures of habit so they will return again and again. Killing them is one way that these villagers try to eliminate such a problem for their own environment.

They may be eaten in many cultures for their own survival. This is referred to as bushmeat. Even in areas where it is illegal to kill Monkeys that practice continues. People want to be able to have enough food to feed their families. Poaching is a prime concern as well. This involves the killing or trapping of Monkeys.

Poachers often kill the adult Monkeys so that they can get to the young ones. This allows them to sell those young ones as pets. They can sell them for thousands of dollars each which makes them a great deal of money.