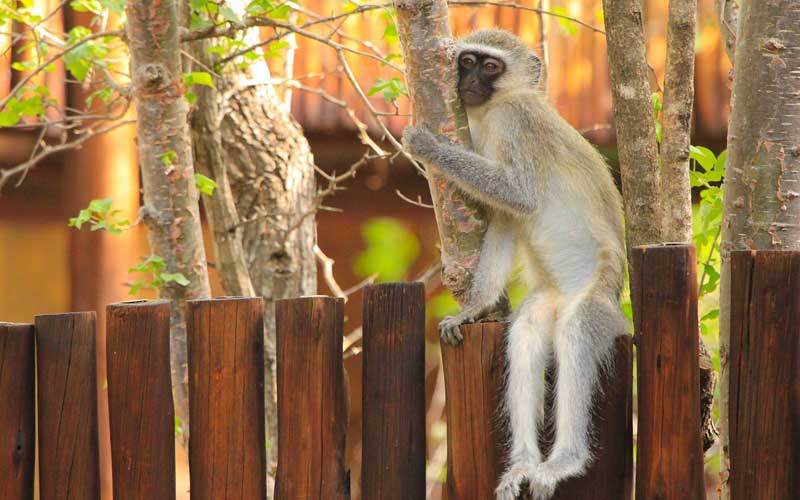 Many of the species of Monkeys have serious problems due to human efforts. This means that we have to strive to try to help them. For many species the numbers have dropped so significantly in the past several decades that they are in serious danger of becoming extinct. Some of the species have dropped from having an abundance of population to having only 1,000 of them remaining in the wild.

The biggest threat to many Monkeys has to do with their natural habitat being destroyed. In many areas where they live the forests are being removed at an alarming rate. They may be burned in order to clear space for more agricultural growth for the villagers. In some regions the rainforests are being cleared out to make space for roads and businesses to come in. Finding the balance between human needs and those of the Monkeys can be very difficult. Yet it has to be done for them to be saved.

Monkey conservation efforts heavily focus on trying to slow down such changes in the natural environment. They are try to limit where the forest regions are being cut down. This will help the Monkeys as well as many other types of animals to be able to maintain their homes. It will also ensure they are able to continue finding their food supplies.

Helping the villagers to identify other ways of growing food besides clearing more land can be helpful as well. When these villagers have enough food they will be less likely to kill Monkeys for bushmeat so it will help in that regard as well. They often depend on this as a main source of food in many villages. The fact that the number of people continues to increase means that they have to find more food again and again.

Teaching society as a whole about the problems with the Monkey populations is a great way to raise awareness. More people are helping with money for programs and by volunteering once they find out what is taking place. They want to be part of a solution and they are even pressuring many governments to get tougher on those that kill Monkeys.

Part of that help comes in the way of stopping poaching. This is the illegally killing of Monkeys. In many areas it is done because they are seen as a nuisance. However, it is often done in order to collect the young and to sell them as exotic pets. Of course in order to take the young they have to kill the adults in the group. In many locations it is now illegal to sell those young Monkeys. To further deter it there are also laws that make it illegal if you are caught owning one of them.

Due to the destruction of Monkeys in their natural habitat breeding programs are part of serious efforts to get the numbers back up. Many of these programs operate with the plan of trying to get as many of these young back into the general habitat areas as they can. However, many of them will be born and live their entire lives in captivity.

If you want to help the Monkeys out you can do so. There are many programs where you can sign up to do various things. The internet has many efforts in place where you can join and be part of the success stories. With the future being very delicate for many of the Monkey species everything that everyone does help. While you may just be on person, collectively it makes a huge impact for their future.