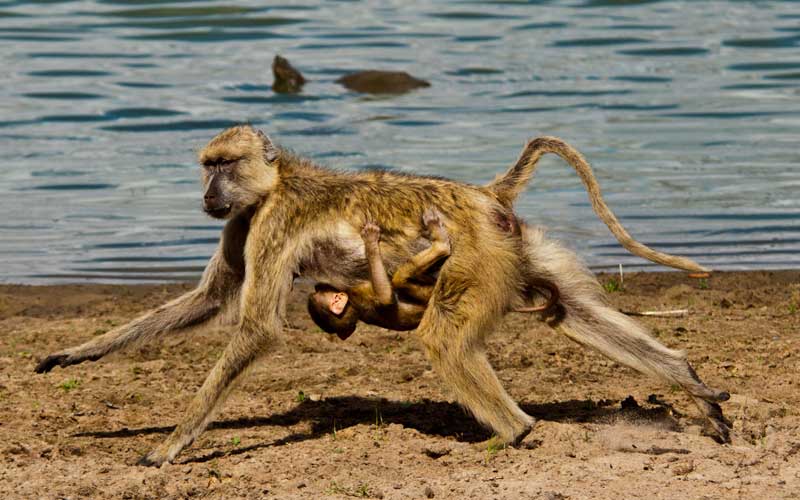 There are many fun and interesting facts about the Monkeys that you may be interested in learning. They are certainly curious animals but we also need to remember these primates are wild. They can be unpredictable so you do want to keep your distance from them.

Monkeys are considered to be one of the most popular forms of exotic pets. Even though it is illegal to keep them in many locations people continue to do so. Some of them have been trained to offer assistance and companionship for people that have various types of disabilities.

Grooming is a big part of socialization for Monkeys. They will spend long periods of time removing items from the fur of each other. Not only does it help them to stay clean but it is form of bonding.

A Monkey is a Cercopithecoid or a Platyrrhyne. This will classify them as either an Old World or New World Monkey.

There are 264 known Monkey species. They have tails which is what differentiates them from Apes.

The smallest Monkeys are about 6 inches long and 4 ounces. The largest ones can be up to 3 feet long and weigh up to 77 pounds.

Many types of Monkeys live high up in the trees. They are called arboreal as they will spend their entire lives on the trees. Others go back and forth between land and trees.

Monkeys have long, powerful tails. They use them for balance, vertical leaping, and they are able to hang upside down from trees for long periods of time with them.

Some species of Monkeys can see on color while others can only distinguish between black and white.

Monkeys are considered to be pests in some regions. They are killed because they are destroying agricultural crops humans have been trying to grow.

These animals are very curious and they can get into trouble. When in captivity efforts have to be made to keep them entertained so that they don’t become destructive.

Albert II was the first Monkey in the space program. He went to the moon on June 14th, 1949.

The Monkey is part of Hinduism and Buddhism religions. They often are a reminder of the trickier that can occur if people don’t follow their religion as they should.

The Monkey is part of the Zodiac signs for the Chinese calendar. Their next year will be in 2016 when they are the animal that is represented.

All Monkeys have opposable thumbs that help them with climbing and getting to food sources. They are able to remove the peel 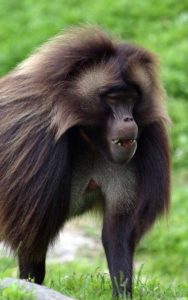 Africa, Central Asia, Japan, and India are the natural locations where you will find Monkeys. Today they are also found in Central America, South America, and Mexico. They have a very diverse habitat.

While Monkeys are susceptible to various forms of disease they will never get the common cold.

They live in groups of a few or up to 12 members.

Facial expressions of Monkeys are one of their ways of effectively communicating.

Affection is expressed for each other by Monkeys in similar ways that humans do. They mourn loss, they show happiness, and they show anger towards the members of their group.

Some species of Monkeys can howl so loud that it can be heard for a distance of up to 10 miles. This is why they are known as the Howler Monkey.